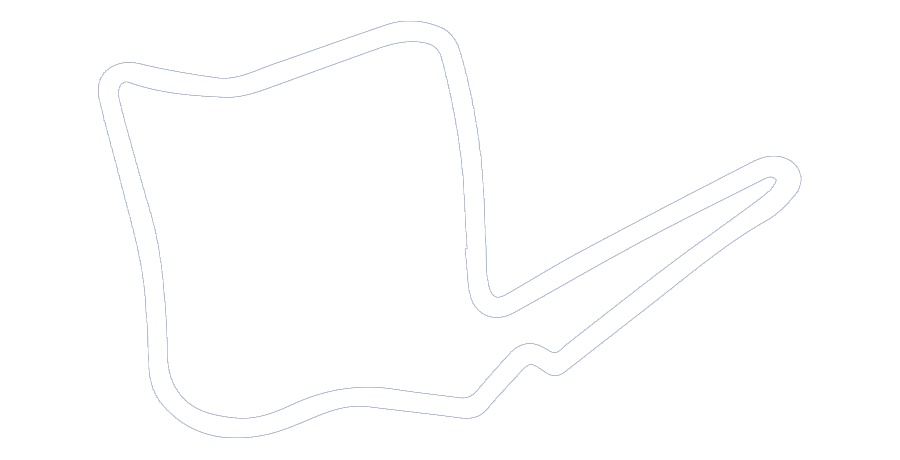 Oulton Park stands as one of the most challenging circuits on the ROKiT British F4 calendar; its high-speed, technical corners are unforgiving, and mistakes are often punished.

Built into the natural contours of the Oulton estate, the 2.2-mile Island circuit takes in the tricky left-hander at Cascades, runs the length of the nearby picturesque lake before drivers hit the brakes for the Island hairpin, undoubtedly the best overtaking spot around the lap.

After that, it’s an uphill run back, starting with the Knickerbrook chicane, then up Clay Hill and through Druids, before one final rollercoaster ride at Lodge and Deer Leap.

The narrow track width makes defensive driving a real possibility; as such, qualifying is often seen as half the battle to be successful at Oulton Park, putting extra pressure on the series’ rising stars during a 20-minute shootout for pole on Saturday morning. 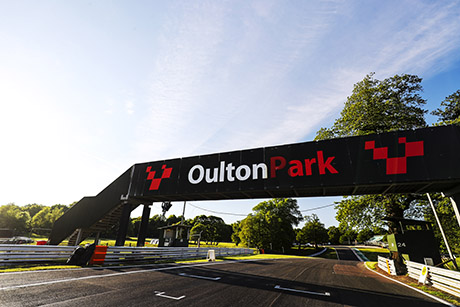 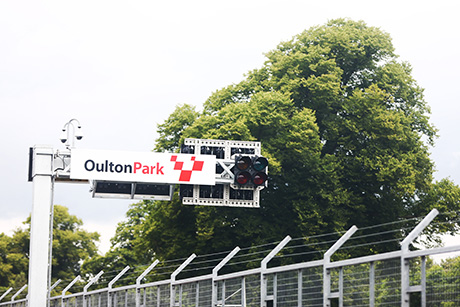 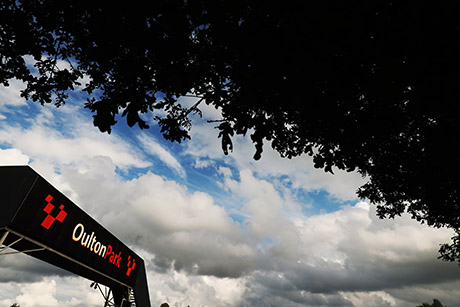