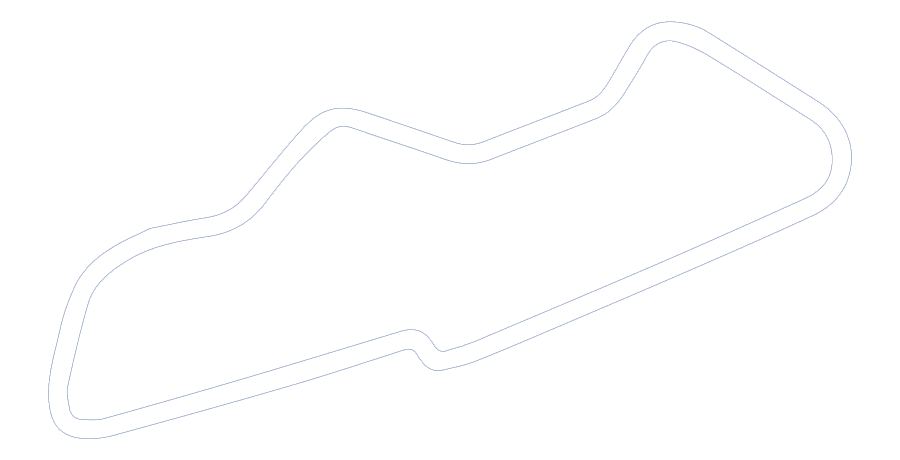 Donington Park first opened in 1931 with a 2-mile circuit based on the roads of the Donington Hall estate, after local garage owner and Derby & District Motor Club chairman Fred Craner approached Alderman John Gillies Shields JP, then the land owner, regarding their use for motorcycle racing.

A permanent track was built two years later, with the original layout widened and sealed. The circuit continued to host meetings regularly until 1939, when it was requisitioned by the Ministry of Defence and used to house military vehicles during the Second World War.

Having fallen into a state of disrepair, the circuit was revived thanks to the efforts of Tom Wheatcroft in the 1970s. In the modern day, it is operated by Motorsport Vision (MSV) on a lease from the Wheatcroft family, with two permanent layouts; the 1.9-mile National circuit used by ROKiT British F4, and a slightly longer, 2.4-mile GP circuit incorporating the Melbourne Hairpin.

It’s high-speed, sweeping corners have become popular with teams, drivers, and spectators alike, from the iconic ‘Craner Curves’ to the tight, technical Roberts chicane at the end of the lap. Building momentum – and keeping it – can be crucial to a good result in the Leicestershire countryside. 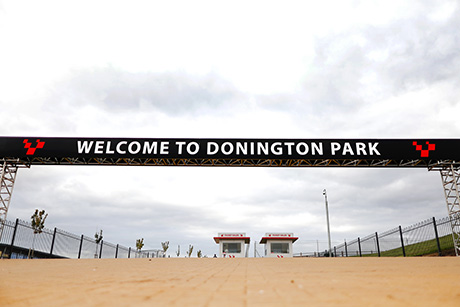 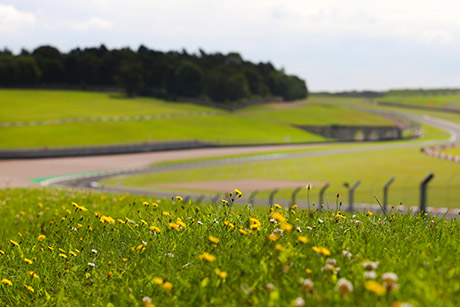 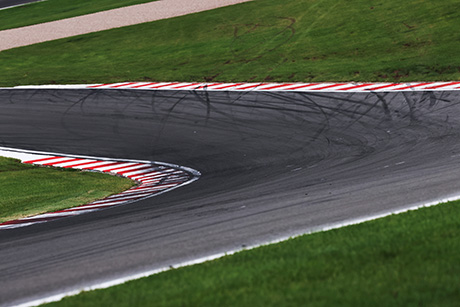