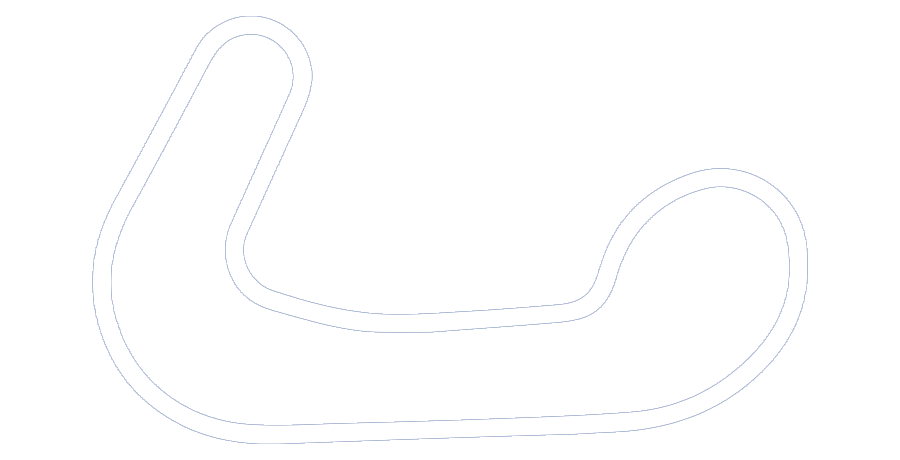 From its humble origins as a grassland motorcycle circuit, Brands Hatch has grown over the last seven decades to become one of the most iconic venues in global motorsport.

Situated within a natural amphitheatre in Kent – ‘the Garden of England – the circuit is unique to the ROKiT British F4 calendar in that it hosts two events on different circuit layouts, with Britain’s FIA Formula 4 series making a trip apiece to the ‘Indy’ and ‘Grand Prix’ circuits.

The 1.2-mile Indy circuit is home to some of the most famous corners in British motorsport, including the sweeping, down-hill right hander at Paddock Hill Bend, an up-hill hairpin at Druids and the technical, sharp left-hander at Graham Hill Bend.

As the name suggests, the Grand Prix layout was used to host twelve runnings of the British Grand Prix between 1964 and 1986, with the ‘GP loop’ synonymous among drivers for its challenging, ‘on the limit’ nature.

With both an early-season fixture and the season-concluding triple-header in October, putting six strong races together at Brands Hatch can make – or break – a drivers’ championship bid. 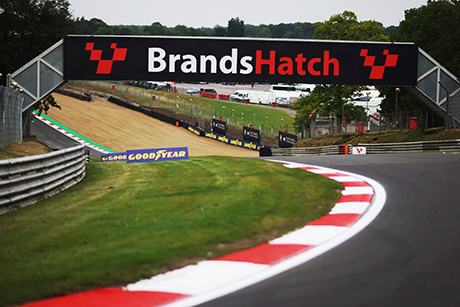 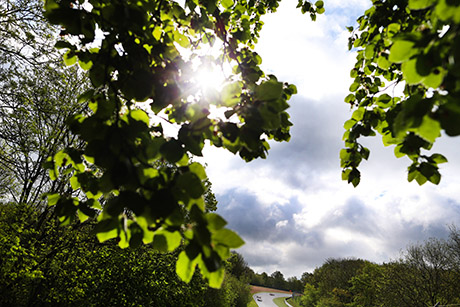 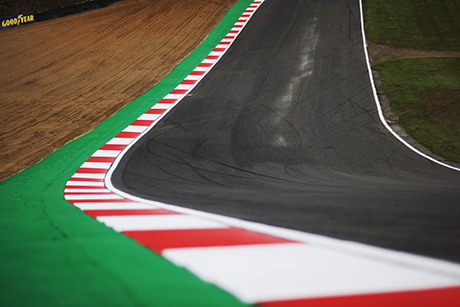