Entries are now open for the first of five qualifying events for the first ever ROKiT Racing Star competition, at the end of which two winners will receive fully funded programmes – plus professional training – in the 2023 ROKiT F4 British Championship certified by FIA.

The free-to-enter competition, open to drivers aged 14 and 15 with permanent residence in the United Kingdom, will provide one male and one female winner with six months of professional driving training from Motorsport UK’s Academy to aid their development ahead of a full season – plus testing – in the ROKiT Racing Star F4 team in 2023, supported by Hitech GP.

Drivers have a pre-determined window in which to set their fastest lap times around each circuit, before being invited to compete in the live races. Points are awarded based on the result of each race, and after all five events, the top 16 male and female drivers will qualify for the Grand Final.

Taking place on a to-be-revealed circuit on RaceRoom simulators at the University of Bolton, two winners will then be selected to win the Grand Prize, and move one step closer to their ultimate ambition of becoming professional racing drivers. 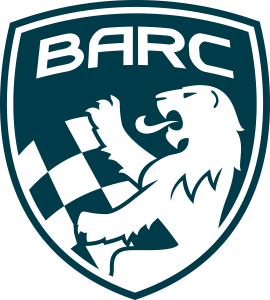 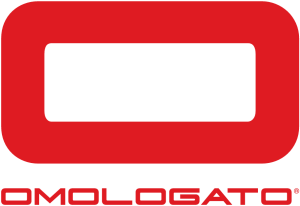