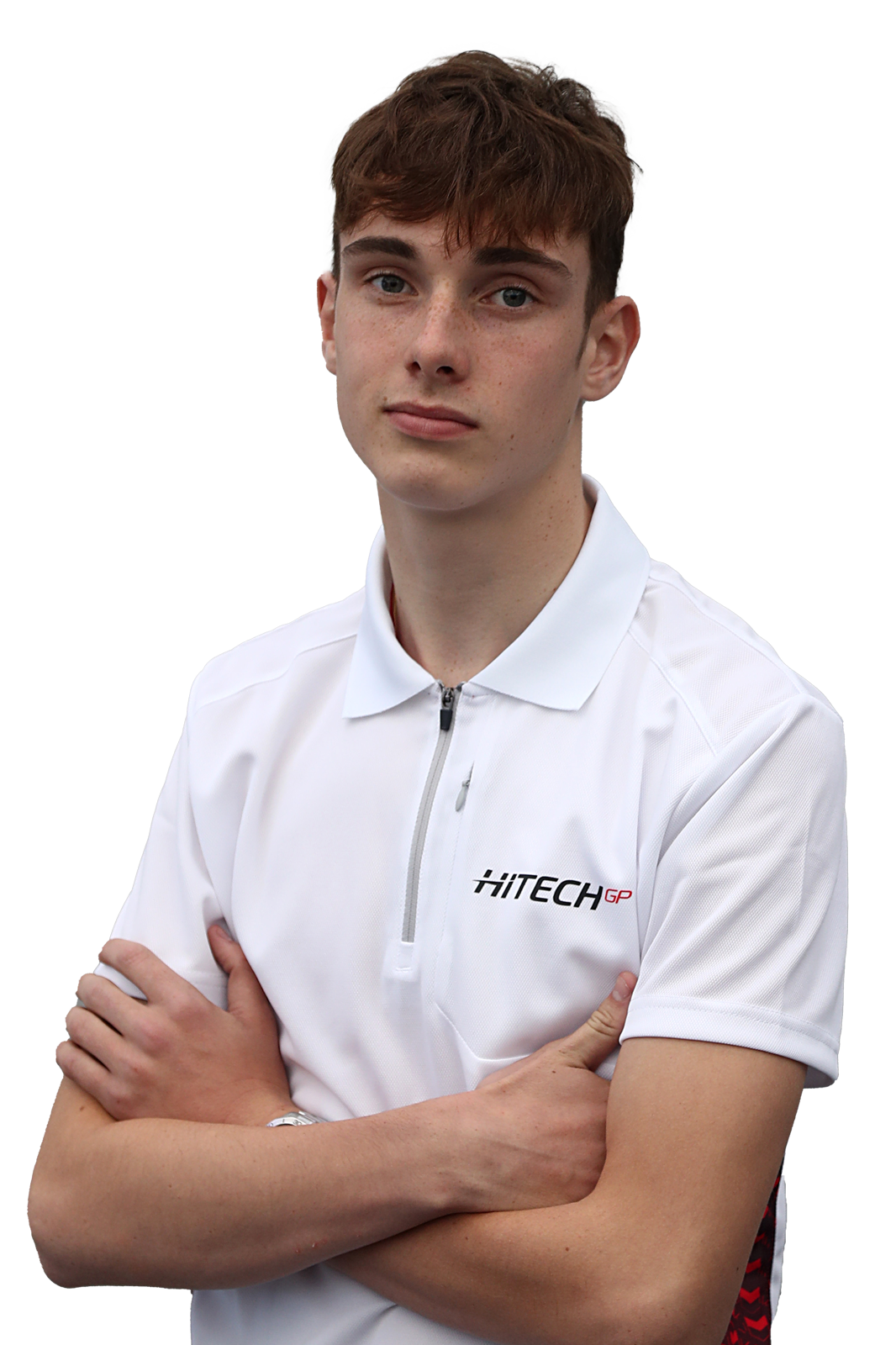 For 2023, Will Macintyre makes the switch to single seaters full-time in ROKiT British F4, after a silverware-laden 2022 campaign in the highly competitive Ginetta Junior Championship.

The Wroxham-based driver took the Rookie title, plus six race victories and a further nine overall podiums en route to second outright in the standings.

His new team, Hitech GP, head into the winter months off the back of an equally successful campaign, running Alex Dunne to the 2022 ROKiT British F4 Drivers’ title, and winning 13 of the 30 races. They finished as runners-up in the Teams’ Cup to Carlin.