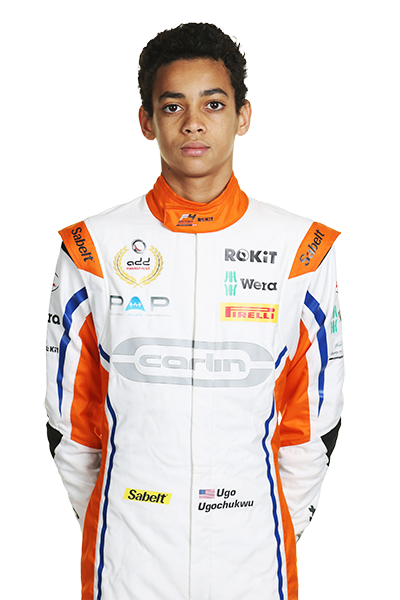 After a successful international karting career, Ugo Ugochukwu makes the step into single seaters for 2022 after joining the ROKiT British F4 grid with Carlin.

The 14-year-old’s CV, which includes the 2020 FIA European OK Junior title, is headlined by his affiliation with McLaren Racing Formula 1 team, as an official Junior driver.

Ugochukwu shares several similarities with current McLaren superstar Lando Norris, in that he intends to spend his formative career with Trevor Carlin’s team and has the same backing from ADD Management.

The early signs all point towards the New York-based racer as ‘one to watch’ for the future.