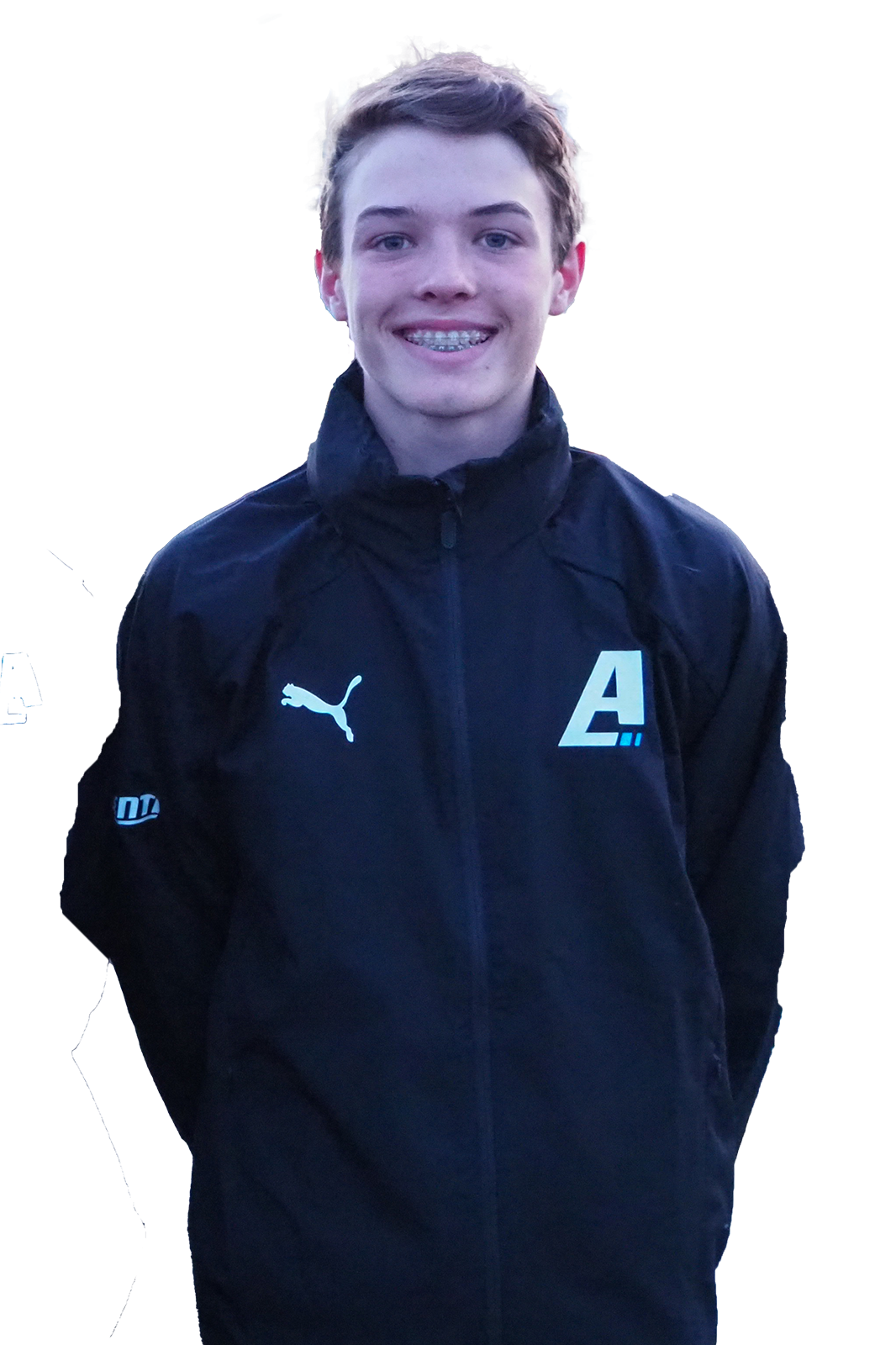 Patrick Heuzenroeder from Sydney, Australia will join Britain’s FIA Formula 4 series fresh from a 2022 campaign in which he ran third overall in the New South Wales Formula Ford Championship, until electing to miss the final round to begin his testing programme with Argenti early.

The promising Australian recently attracted attention from the highest echelons of the sport and participated in Ferrari Driver Academy’s Asian and Pacific region shootout, where he made it through to the last six.