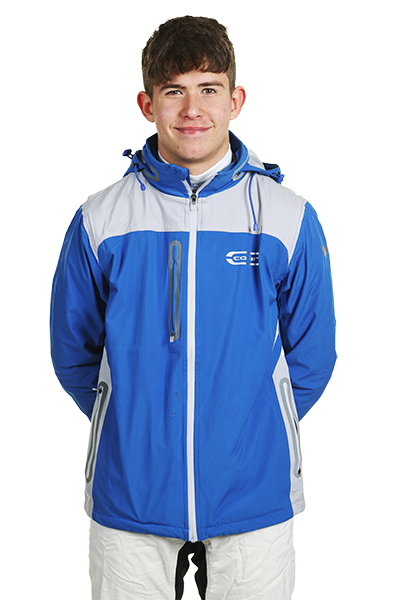 After a race-winning start to life in single seaters last season, Oliver Gray is back in ROKiT British F4 for a full title assault in 2022 – but a lot has changed for the 16-year-old over the winter months.

Not only has Gray switched teams, from Fortec Motorsport to Carlin, but he also now has backing from the highest level of the sport as an official Williams Racing Academy Driver, one of three such drivers on the grid to have Formula 1 Academy support for the upcoming season.

His two race victories to-date both came from pole position at the high-speed Thruxton Circuit, but Gray was otherwise a mainstay of the top eight during his rookie campaign. If winter testing has enabled him to take those extra small steps to becoming a season-long front-runner, then he will be a force to be reckoned with in this season’s title fight.