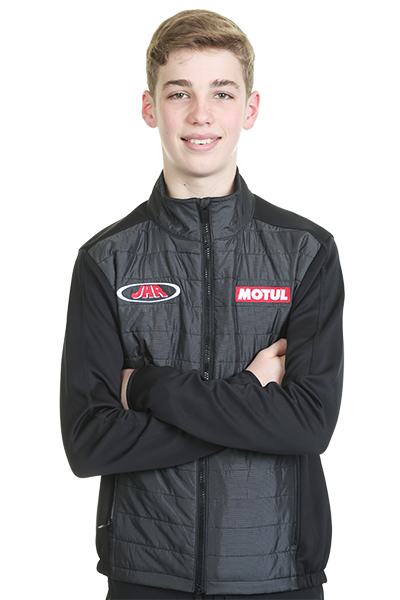 The teenager from Western Australia makes the switch to Britain’s FIA Formula 4 series from karting, the latter stages of which were hampered for Lisle by the COVID-19 pandemic and resultant restrictions back home, which prevented him from travelling overseas to compete.

Since the easing of those restrictions, Lisle has spent an extensive period over the winter with Steven Hunter’s outfit, adjusting to the brand-new Tatuus T-421, complete with Abarth engine and control tyres from Pirelli, as well as getting crucial mileage in at an array of the UK’s premier circuits.

For Lisle, he follows in the footsteps of countless motorsport stars – Ayrton Senna, Jenson Button, Lando Norris and fellow countrymen Mark Webber and Oscar Piastri to name a few – in choosing the UK for his first steps on the FIA Single Seater pathway.