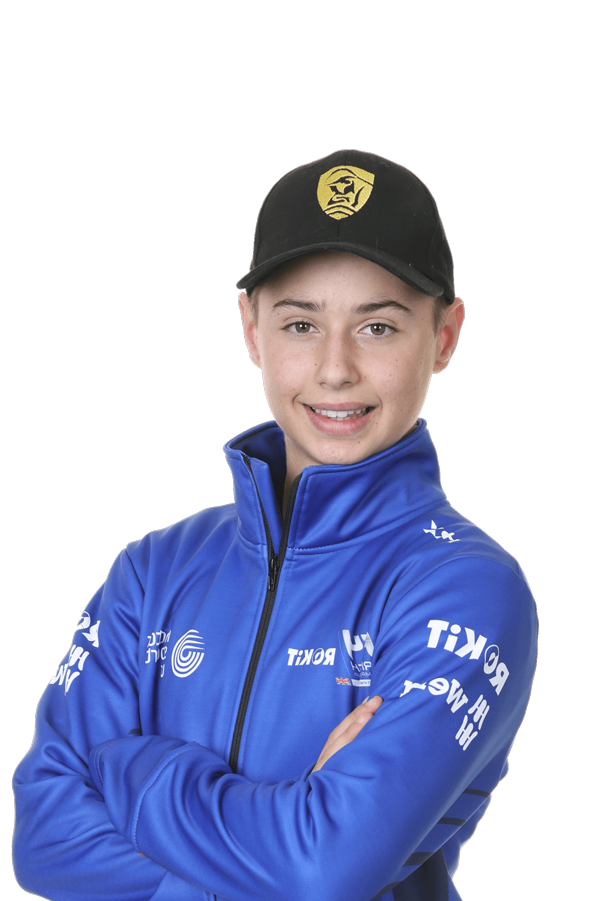 ROKiT British F4 has long held a reputation as a global destination for rising stars aiming to prove their mettle against the best of their generation; New Zealand’s Louis Sharp is no exception.

After a meteoric rise through the ranks back home, Sharp’s performances caught the attention of David Dicker, founder of Rodin Cars and notorious talent spotter. Dicker, who has also helped accelerate Sharp’s countryman Liam Lawson to success in FIA Formula 2 in recent years, will also give Sharp’s career the same springboard.

Despite flying over 11,000 miles to the UK late in the winter and missing the first event of the 2022 season due to his age, the 15-year-old from Christchurch widely impressed last season.

By the end of his debut weekend at Brands Hatch, Sharp was already a podium finisher in Britain’s FIA Formula 4 series. After repeating the feat again at the following event, Thruxton, Sharp then took a maiden win at Oulton Park, in only his third race meeting.

He would go on to record a further win at Silverstone amongst 12 podium finishes in total, placing him fourth overall in the championship standings.

Back on the grid, and with the support of Rodin Cars, Sharp’s ambition now is to take full advantage of a proper testing programme and, coupled with his race experience, mount a fully fledged assault on the championship in 2023.