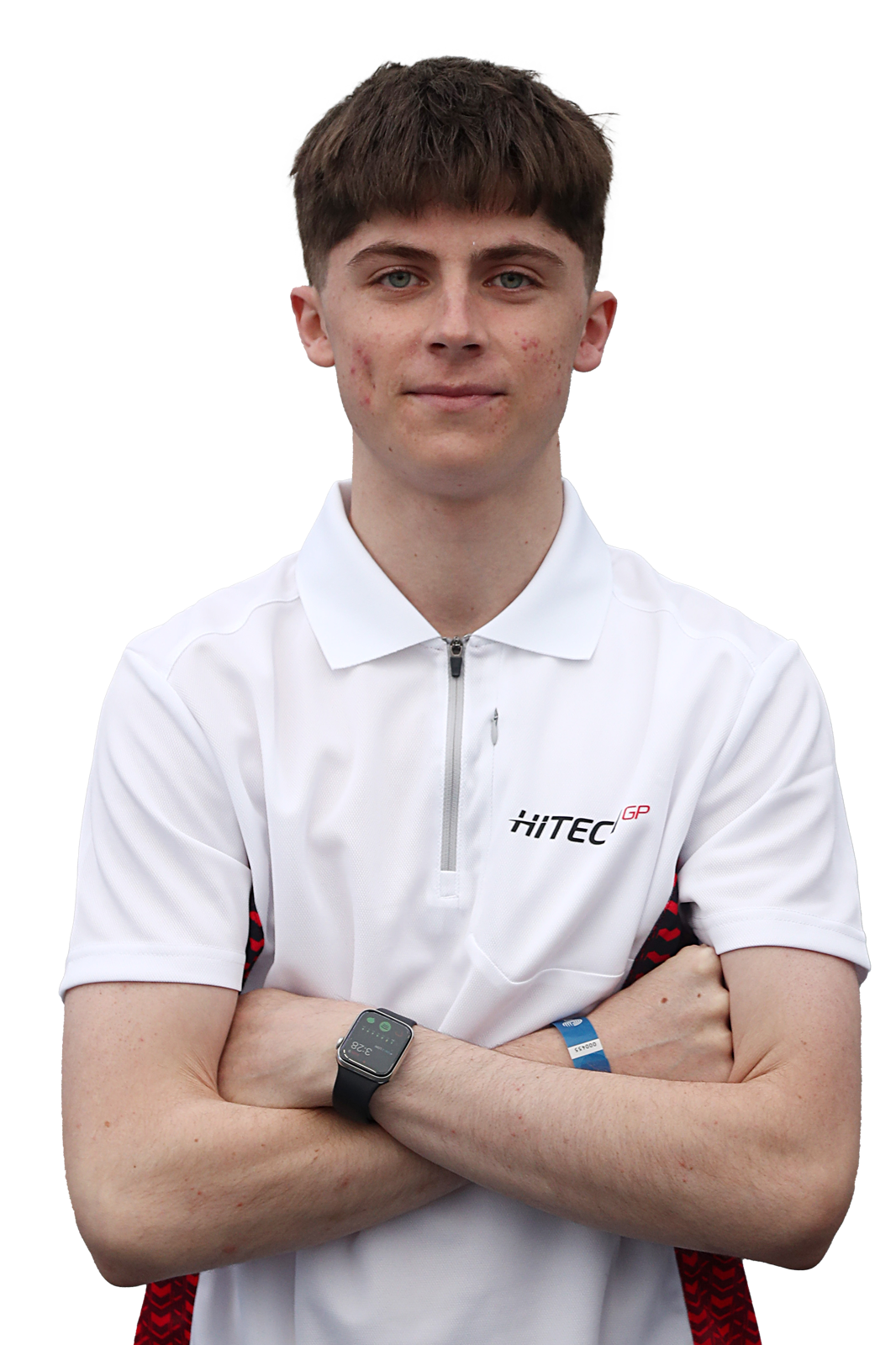 Flying over 10,000 miles from Adelaide, Australia to pursue his single seater dream, James Piszcyk makes the switch to Britain’s FIA Formula 4 series from his national Formula Ford championship, in which his consistent, podium-scoring form marked the 16-year-old out as a title contender.

Piszcyk had been leading the series heading into the final event of the season, but elected to miss the title decider in order to travel to the UK, and kickstart his testing programme with Silverstone-based Hitech in readiness for his debut in ROKiT British F4 next year.