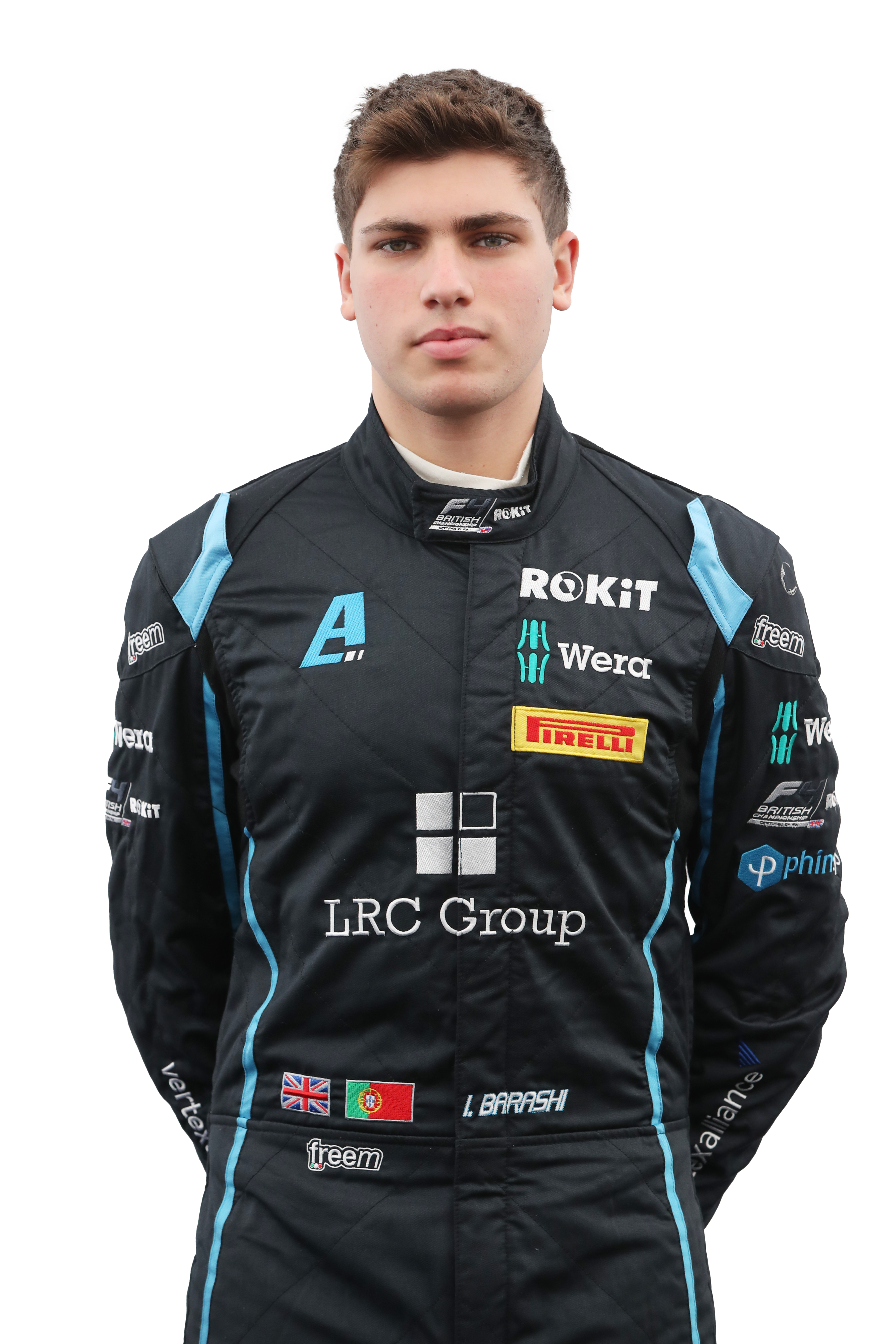 A relative latecomer to motorsport, Isaac Barashi made his ROKiT British F4 debut at Silverstone in September 2022, after completing a comprehensive testing programme with the Phinsys by Argenti team.

The 17-year-old widely impressed on his first appearance in Britain’s FIA Formula 4 series, including a run to a maiden Rookie podium in the reverse grid race after overtaking 12 cars from the back of the grid. Barashi would score further points at the next event – Brands Hatch GP – to bring down the curtain on the season.

Now, with crucial mileage and racing experience in the Tatuus T-421, the British-Portuguese teenager will return to the series full-time in 2023 to put together a title bid. 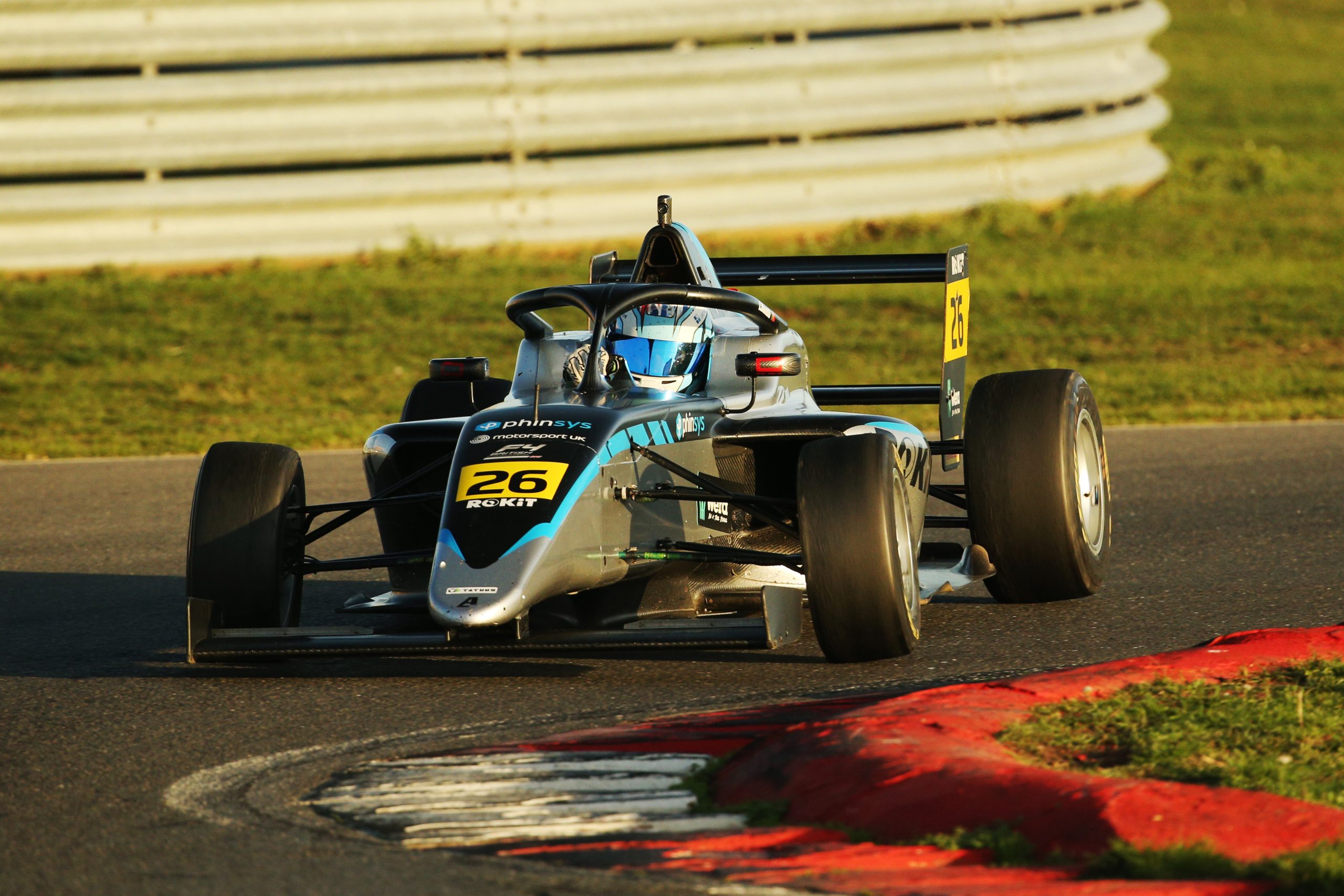