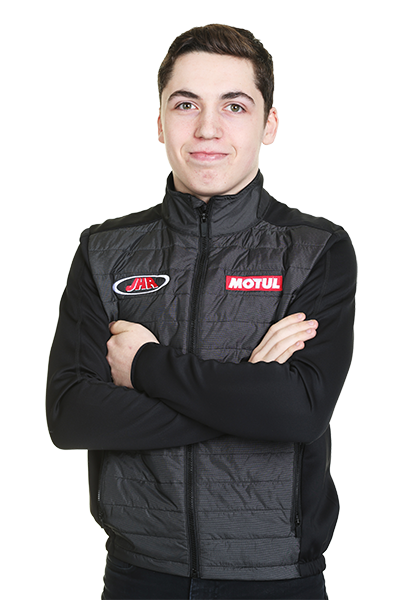 British-Bulgarian racer Georgi Dimitrov made his debut in Britain’s FIA Formula 4 series in 2021, scoring three victories – one for Richardson Racing and two at Arden Motorsport following a mid-season switch – at Snetterton, Silverstone and Donington Park respectively.

The 16-year-old ended the season on a high note with five points-scoring finishes in the final seven races and will look to carry that momentum across into 2022 for a full title challenge with Steven Hunter’s JHR outfit, who enter the new campaign as the reigning champions.

Dimitrov, who has already accumulated winter mileage in the new Tatuus T-421 and gathered valuable information, not only on the chassis but the new Abarth engines and Pirelli control tyres, joins Noah Lisle and Joseph Loake at the Derbyshire team.