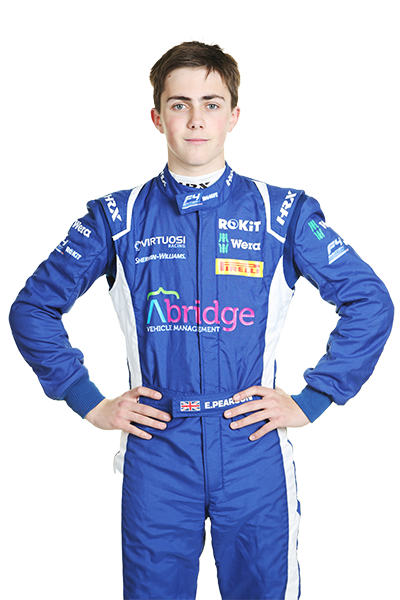 For several years now, the pathway between Ginetta Juniors and ROKiT British F4 has proven to be equally successful – it’s where the likes of Lando Norris, Jamie Caroline, Kiern Jewiss and Luke Browning all cut their teeth on the UK’s circuits prior to making the step into single seaters.

Virtuosi Racing’s Edward Pearson is the latest rising star to follow in their footsteps after a front-running campaign in the highly-competitive junior tin top series. Pearson also has a strong karting background, including stints racing both Junior X30 and Mini machinery.

He made history in January 2022 as the first driver to test the new Tatuus T-421 in the UK after his first runs in the car at Brands Hatch, and will no doubt be aiming to ink several more footnotes in history in the months and years to come.