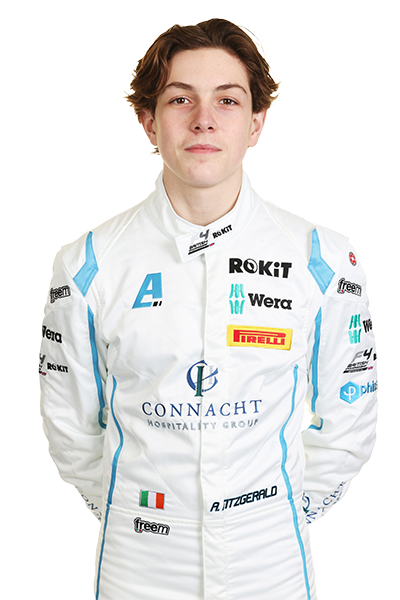 Adam Fitzgerald is one of several drivers to graduate into ROKiT British F4 from the karting ranks, including a stint in the Senior X30 category of the Wera Tools British Karting Championships.

The teenager from County Galway, Ireland will join Argenti Motorsport for his debut campaign racing single seaters and, with their support and a promising start to winter testing behind him, could be one to watch in the race for this year’s title.